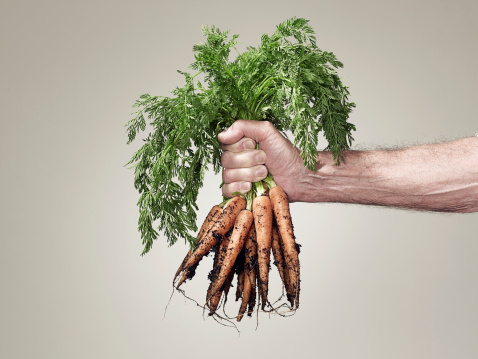 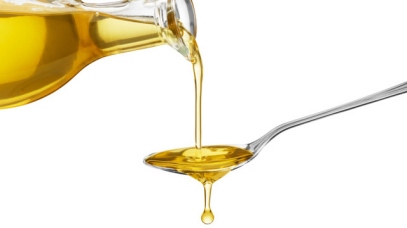 If you’re into healthy living, chances are you’ve been hearing a lot of buzz surrounding the ancient ayurvedic practice of oil pulling; swishing the mouth with sesame oil for several minutes until the oil has become thick and viscous.

First, let’s address the fad factor.   I am never quick to dismiss any folk remedy that’s been around longer than the relatively new practice of modern medicine.  There is a lot of wisdom to be found in folk medicine, and there is generally a reason why the remedies have survived as long as they have.   An idea that I would love for readers to get used to is that folk remedies, while oftentimes lacking costly clinical trials as proof that they work… come with hundreds to thousands of years of trial and error.  If something has proven beneficial, it is human nature to keep it around.   With a little research, you will find that there are many parallels in specific-condition treatments spanning across cultures (particularly Eastern cultures).  In fact, plenty of parallels exist between ancient and modern medicine.  For example, today’s vaccines are a riff on the ancient homeopathic concept that “like cures like”.

So, what does the science say about oil pulling?  Fortunately, I found plenty of scientific evidence that speaks to its very real benefits.  The interest in conducting these evidence-based studies (all of which were performed in India) are twofold.  1- India has lots of sesame oil, and it’s cheap. 2- Chlorhexidine, the most effective anti-plaque and anti-gingivitis rinse is 5-6 times more expensive. The general consensus of all the studies I reviewed show that sesame oil is nearly as effective as chlorhexidine in reducing and/ or eliminating bad breath and the organisms that are associated with it.  An additional benefit of oil pulling is that unlike chlorhexidine, there is no risk of staining or potential allergic reaction (unless a person is allergic to sesame).

To date, there is no proof that oil pulling can detoxify the blood and organs. That said, perhaps its mechanism of action lies in the very modern idea that whole health begins first with oral health. While there is no conclusive theory on how oil pulling works to reduce halitosis and plaque build-up, it is evident that the interaction between salivary alkali and sesame oil during the swishing process lead to an emulsification/ saponification of the oil.   This enhances the cleansing properties of sesame oil by increasing the surface area of the fat droplets; essentially, it’s like washing your mouth out with soap (many of us can benefit from this in more ways than one)!  The viscosity of the oil probably helps prevent bacteria and plaque from sticking and accumulating.  Additionally, the three lignans found in sesame oil – sesamin, sesamolin, and sesaminol – have antioxidant properties and help to promote the action of another important antioxidant, Vitamin E.   This helps with plaque prevention and imparts anti-inflammatory benefits.

Is it worth a try?   Absolutely!

Take about a tablespoon of Eden organic sesame oil (you can also try this with Nutiva organic coconut oil- allow it to melt in your mouth first) and swish for 5-15 minutes, then spit out. The oil will become thicker and less pleasant-tasting the longer you swish.  This is perfectly normal!

Cooking with a Wallflower
the conscious nook

Supporting your happiness through healthy means

A girl, PCOS, insulin resistance, and her journey to change her relationship with carbs

If a picture is worth 1000 words, this will leave you breathless.

the quintessential food & travel blog for the modern soul